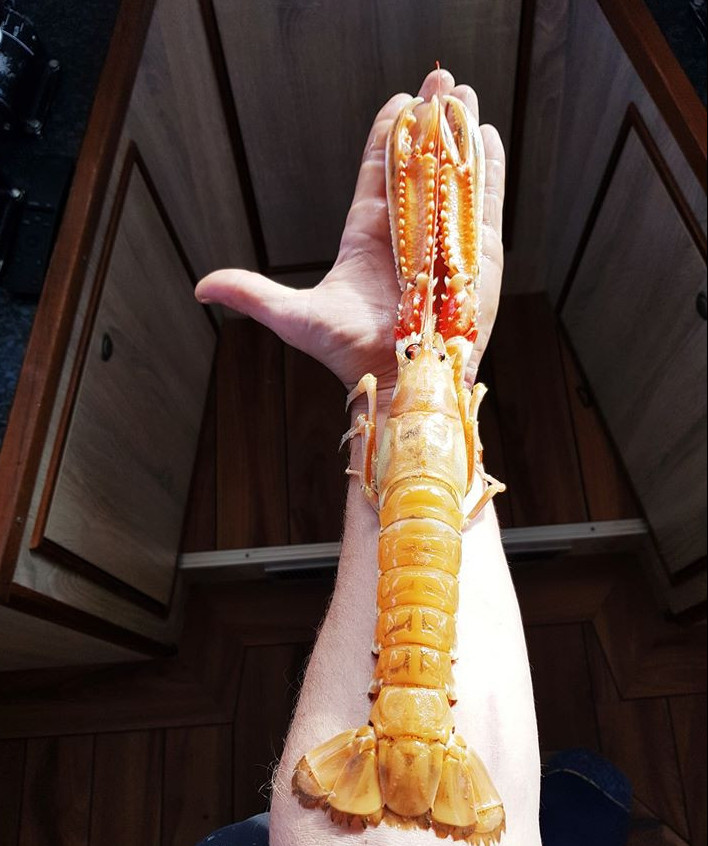 Is a langoustine a Dublin Bay prawn, Norway lobster or scampi? Jigsaw puzzle terms- in gastronomy
I have worked as a chef in some of the top hotels and restaurants in the world besides my own Michelin restaurant in the Caribbean and former chef to Elton John.

Depending upon the nationalities that make up your chef contingent, there is often heated debate when it comes to what is the correct term for the foods being prepared.

Words in French: Not only are there a myriad of different names for the same thing in English but French terminology, widely used in cuisine, adds to the confusion, Often the English translation for a particular food in French, conflict with what it is in English.

With so much play in semantics, it can be difficult to know whether a menu option is truly clawed lobster, a spiny or rock lobster or crayfish

Here are some of the nuances:

Crayfish vs lobster-not the same thing but often confused

Crayfish is often referred to as living in fresh water while lobster in salt, but this is incorrect.
Crayfish,like their cousins lobsters, both live in salt water
Only crawfish live in fresh water!

Difference between crayfish lobster
Lobsters and crayfish have a very similar appearance, with two large front claws, tough exoskeletons and eight legs. Crayfish, however, are much smaller, averaging two to six inches long, while lobsters are typically at least eight inches long when they are harvested for food, although they can grow up to 20 inches or more. Placed side by side it might be difficult for the average person to tell the difference between a lobster and crayfish, except for the difference in size. 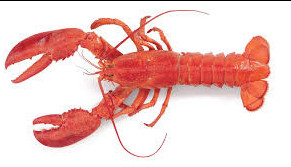 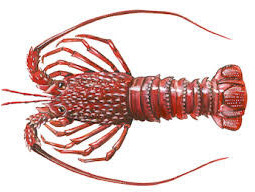 Spiny or rock lobster
Lobsters without claws, like spiny and rock lobsters, are often called crayfish, even though technically the term is incorrect 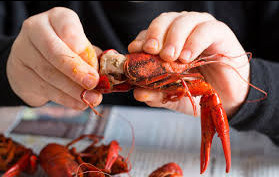 Crawfish vs crayfish -Crawfish,”finger and suck food” popular in New Orleans and the South

Are prawns shrimp same thing;is a prawn a shrimp?
The terms shrimp and prawn are common names, not scientific names.
The term shrimp is sometimes applied to smaller species, while prawn is more often used for larger forms, there is no clear distinction between both terms and their usage is often confused or even reversed in different countries or regions. It can be generalized that larger species fished commercially were generally called shrimp in the United States, and prawns in other English-speaking countries, although not without exceptions 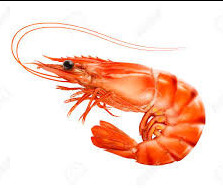 My definition of prawn 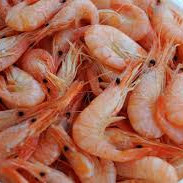 My definition of shrimp 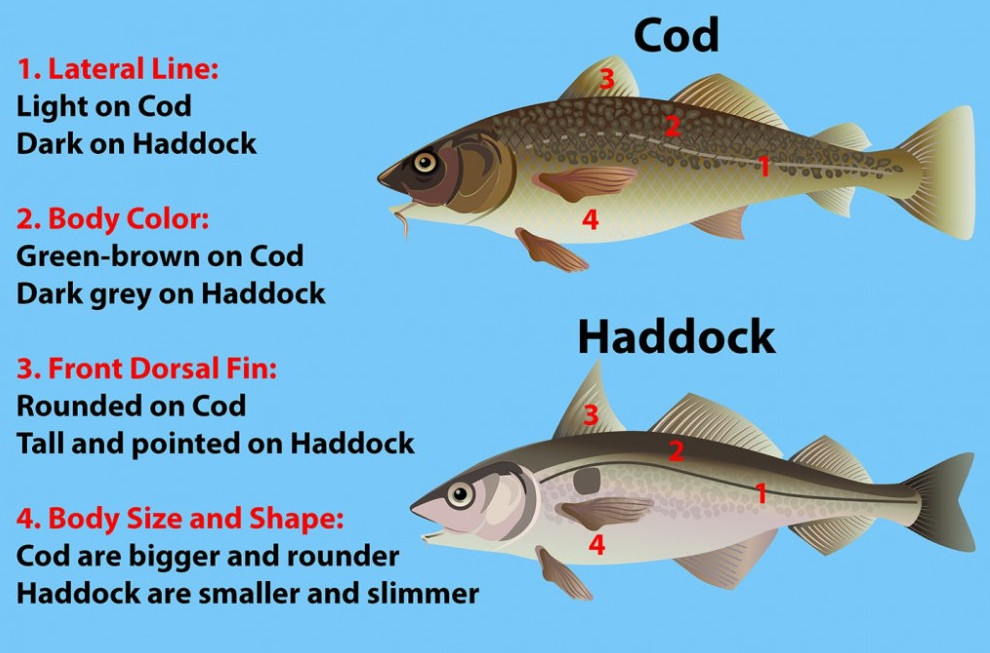 Cod has a more mild, clean taste. Haddock is more flavorful and “fishy.” However, the difference between Cod and Haddock is more about shape and texture than taste. Cod fillets are thicker and firmer. They’re great for grilling or searing because they don’t overcook as easily. Haddock fillets are thinner and more fragile. They cook through quickly and are ideal for frying.

Sugar snaps vs mangetout. These are not the same but often confused 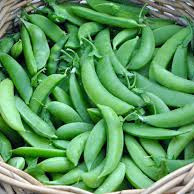 Sugar snaps have a rounder shape than mangetout, a crunchy texture and very sweet flavor. Mangetout are flat with very small peas inside and have a mild flavor. They are also called snow peas. … During cooking, the sugar snaps stay crunchy and green. 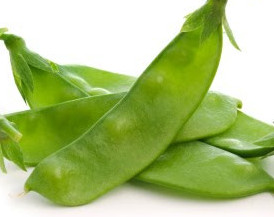 The two most widely known and available types of butter lettuce in the United States are “Boston” and “Bibb.” These types are so prevalent that their names are frequently interchanged with the terms butter lettuce and butter head. 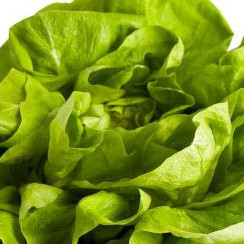 Aubergine vs eggplant-same thing
Although there are many types 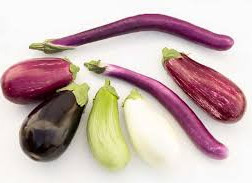 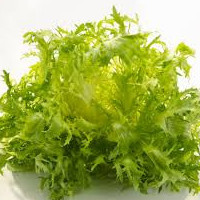 All three names used for the same thing 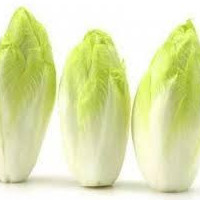 Swiss chard is a leafy green vegetable in the same family as beets and spinach. … Swiss chard may go by other names like silver beet, perpetual spinach, spinach beet, crab beet, bright lights, sea kale beet, mangold, or even just as spinach in South Africa. 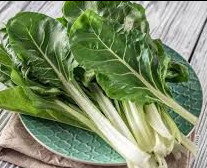 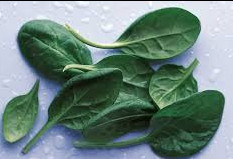 I hope this has cast some light on some of the more common issues. There are of course, probably hundreds more.

My own favorite online food store for EVERYTHING